Ferguson sites are five minutes from Lambert International Airport, and  surrounded by three interstate highways: I-70, I-170, and I-270, each carrying more than 100,000 vehicles per day.  The Ferguson area is home to three Fortune 500 companies with a combined 26,000 employees, and two college campuses with over 24,000 students. Over the past six years, Ferguson has seen more than $65 million in new commercial development, with another $30 million+ planned or under construction.  The average household income in our trade area is on par with the nation as a whole, and yet our major retailers’ sales still compete with their counterparts in higher income communities, with half the tax burden and half the  police calls. 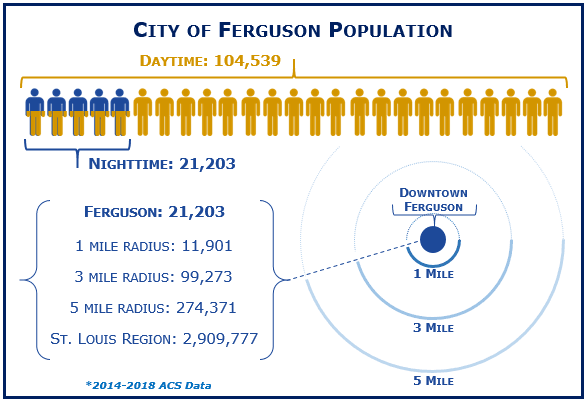 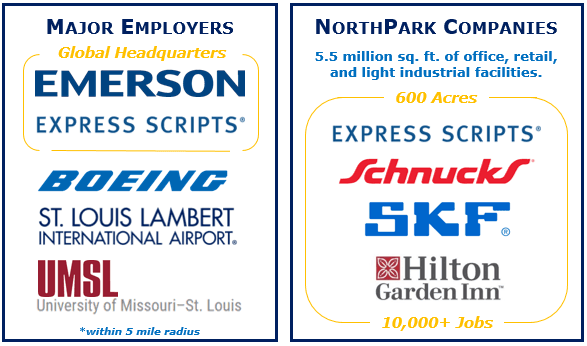 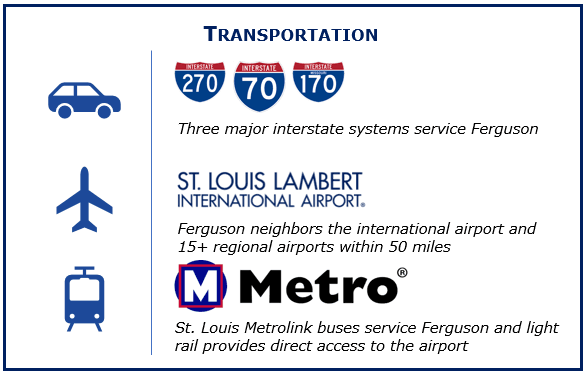 The Ferguson Special Business District (FSBD) was established in the downtown area in 1987. Its primary purpose is to promote the revitalization of downtown and the recruitment of additional new businesses.

All businesses located in the DB1 and DB2 Business Districts are members. An assessment of 50% of the cost of a Business License, up to a maximum of $2,000 is paid by these businesses to fund the district. These funds are used to promote and enhance the downtown area. These funds have been used to purchase banners, benches, trash cans, Victorian style street lights, and many other items to beautify downtown Ferguson. 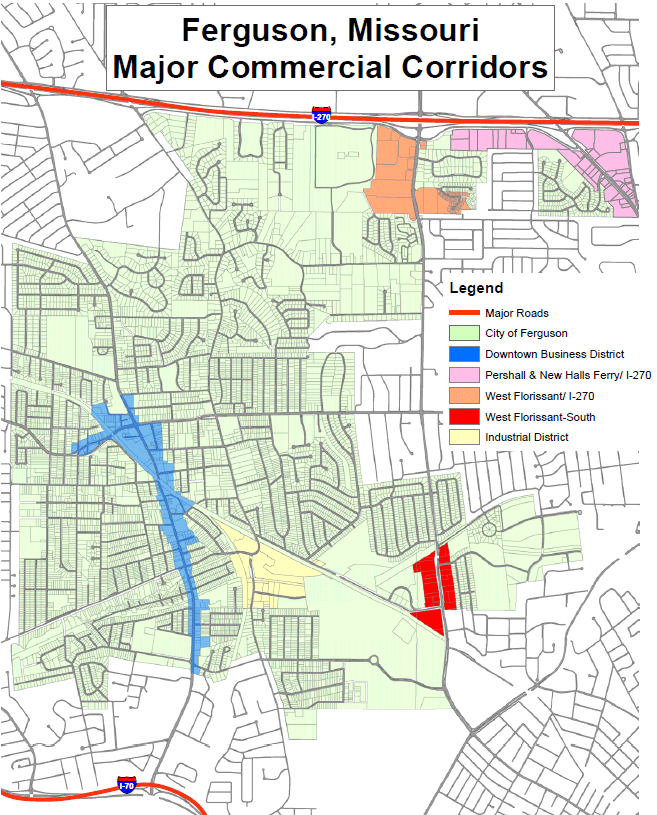 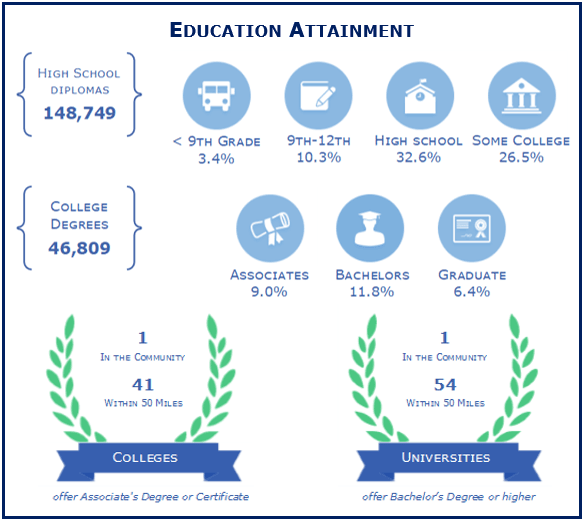 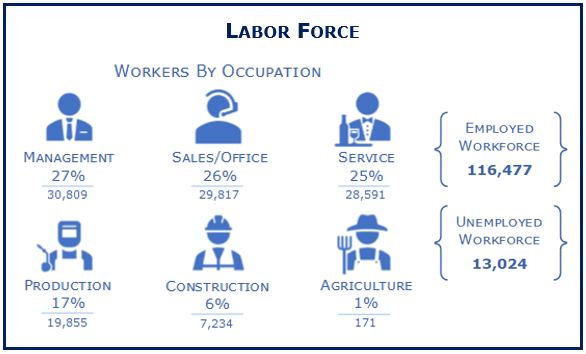 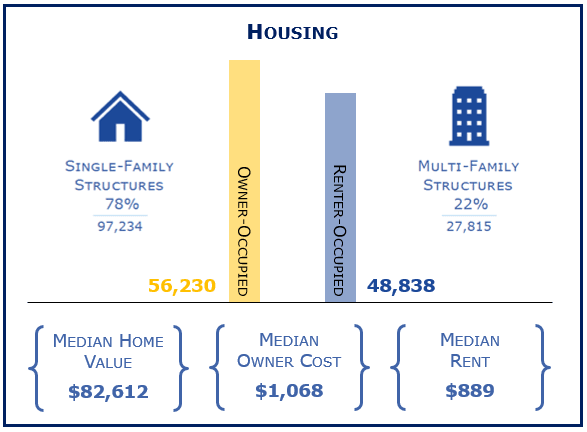