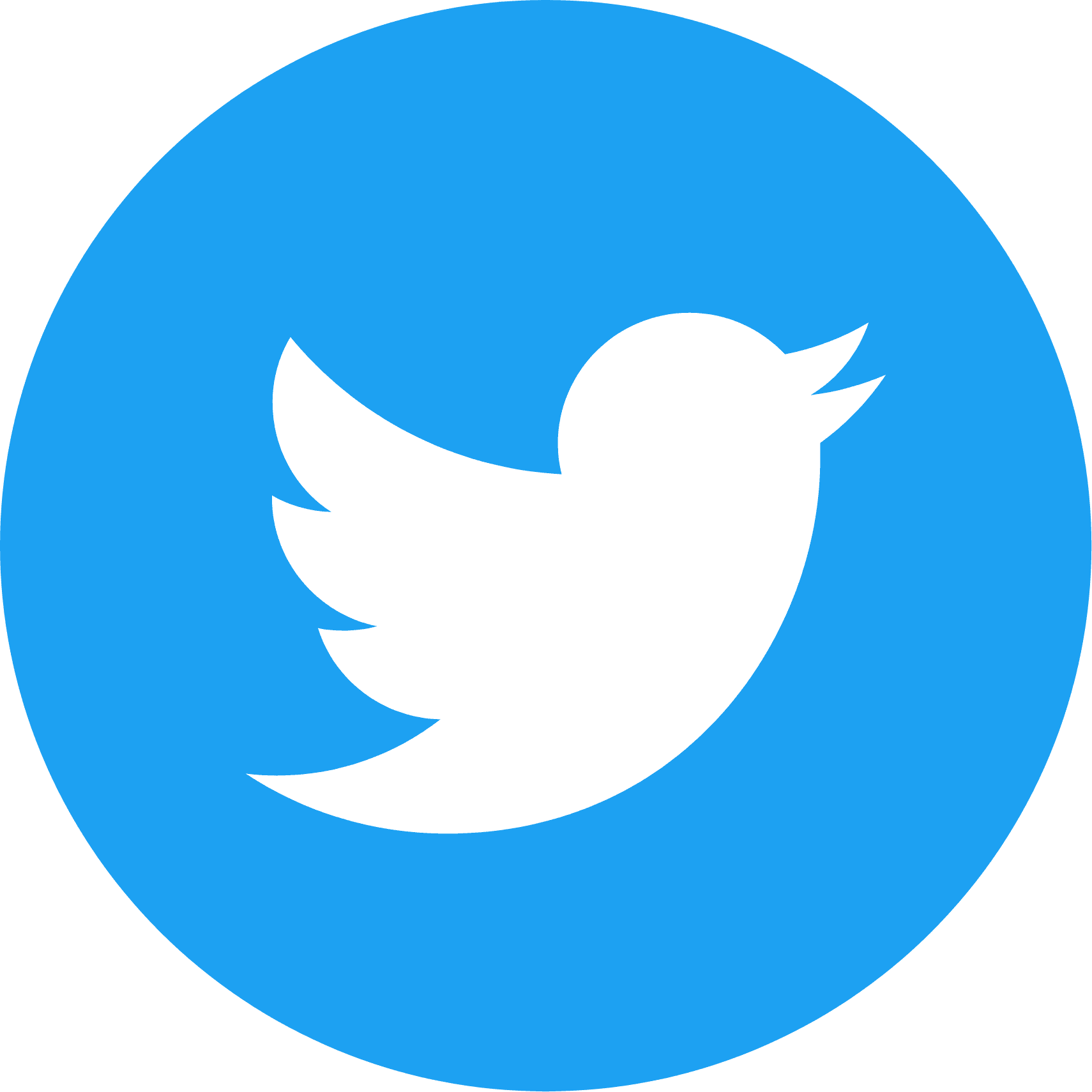 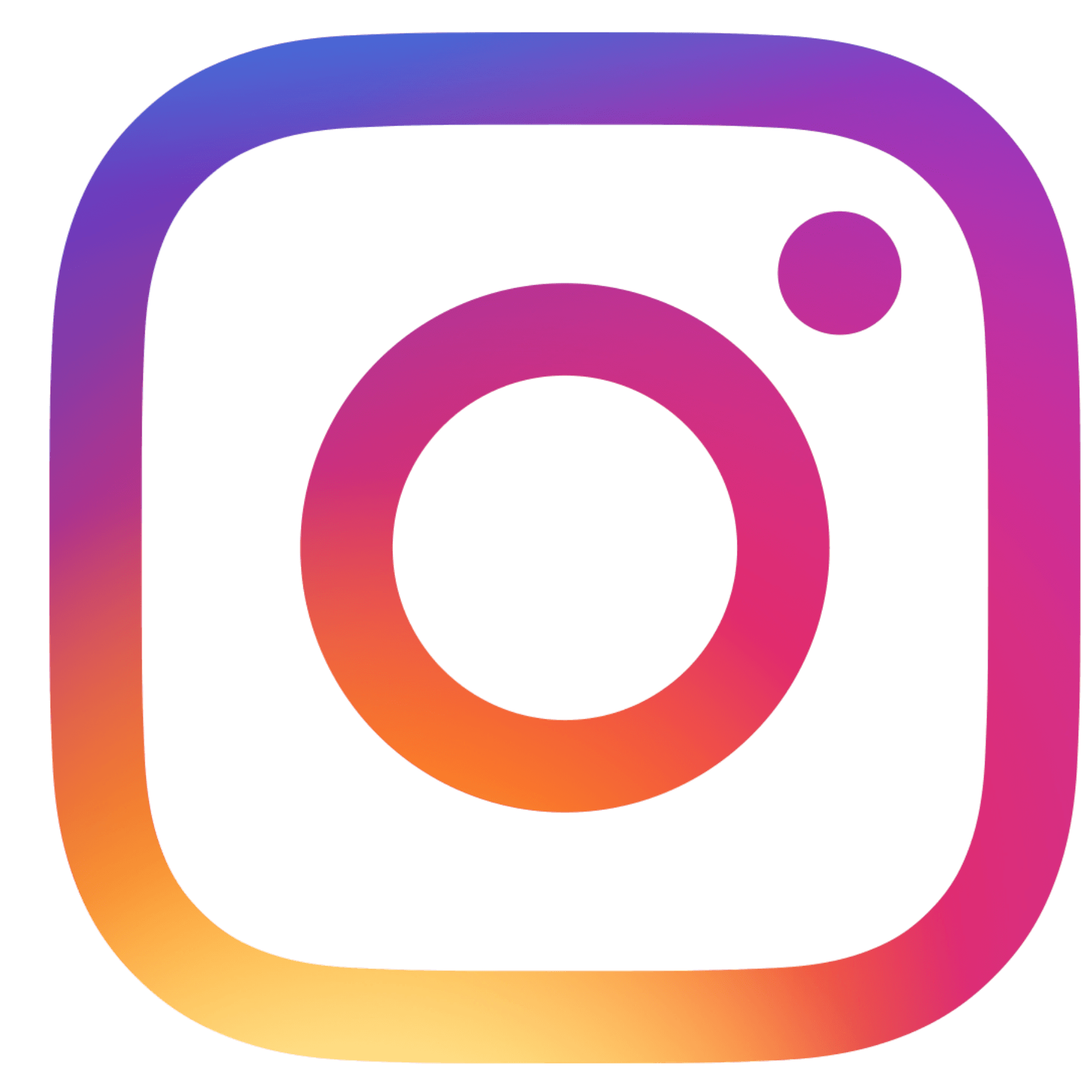 To view current and past exhibits visit: http://jeskesculpturepark.com/

The Jeske Park Sculpture Garden is a seven-acre public sculpture park in the heart of Ferguson, Missouri. The Inaugural 2014 Jeske Sculpture Park Exhibition has brought together 10 artworks by 8 artists representing 7 states. The current exhibition will be on display for 2 years; at that time a new selection of sculptures will be chosen for display in the park. The vision for the park is for a public art experience that grows and changes with the community.

In the wake of damaging tornadoes in 2011 and 2013, group of residents and officials wanted to do something positive for the community. The Jeske Park Neighborhood Association held a meeting where community members could present ideas and discuss future improvements to the park. Resident Bryce Robinson suggested a Sculpture Park and presented a plan to the City Council for consideration. The City Council endorsed the idea by passing a Resolution designating Jeske Park as a sculpture park.  The Council then established, by Ordinance, a commission to make recommendations for improvements to the park and for the display of original artwork exhibitions.

The "Friends of Jeske Park Sculpture Garden" is a 501(c)(3) non-profit which was founded by Bryce Robinson, Council Member Kim Tihen, and Mayor James Knowles. The "Friends of Jeske Sculpture Garden" organizes the call for artworks, raises funds and provides honorariums for the participating artists.The organization paid for the initial sculptures and was assisted by a generous donation from the Lions Club of Ferguson.

Donations to the Park can be made payable to Friends of Jeske Park Sculpture Garden:

The vision of Jeske Sculpture Park is much bigger than a single exhibition. With the success of the inaugural 2014 exhibition as a clear proof of concept, the Jeske Sculpture Garden Commission intends to seek greater resources and improvements for both Jeske Sculpture Park and the state of the Arts in the community. Future initiatives include the physical and artistic improvement of the central bridge and creek guardrails in the park. The group hopes to remediate the state of erosion and invasive species along the creek through consultation with naturalists and the planting of native species. Finally, the Commission intends to expand the presence of public art into Ferguson’s downtown business district, further expanding the notion of Ferguson as a destination for arts tourism.